Home Archives About Subscribe Advice Smackdown Tip Jar
Easter. What? Too Late?
What's That Buzzing? Do You Hear That Buzzing? It's Really Annoying. 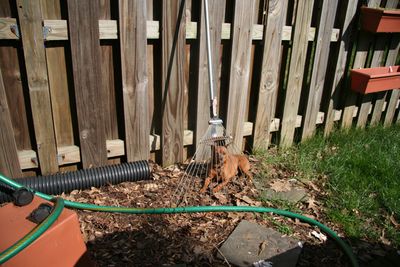 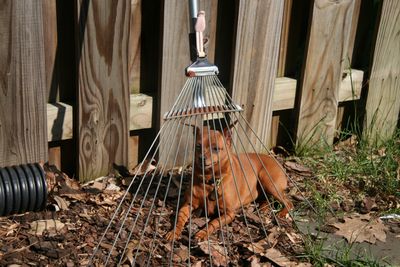 SUMTIMES U WANT SUM SUN, BUT NOT TOO MUCH SUN. YOONO? 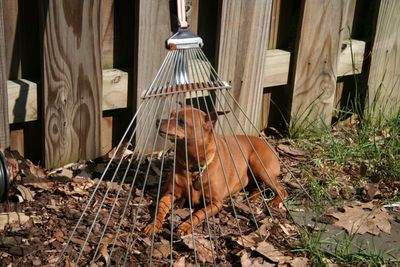 WATEVER. JUS JELUS, PROBABLY. THIS IS THE BEST IDEA I'VE EVER HAD. 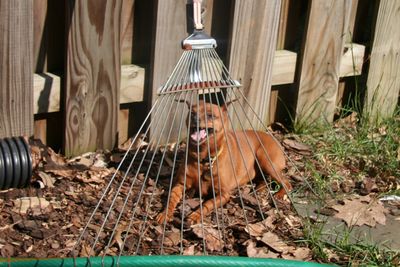 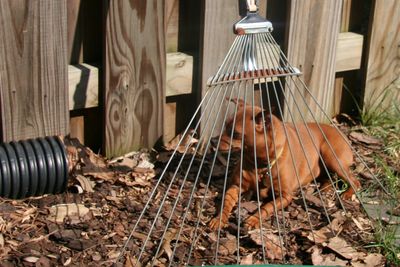 HMM. THAT DRAIN THING LOOKS LIKE NICE PLACE FOR WHICH TO BE STICKING MY HEAD IN. ALSO: SHADY, COOL.

This is another sponsored Milk-Bone post, part of the It's Good To Give series. These were supposed to be weekly but a snafu meant Thursday's post had go up Monday instead but then this one was always supposed to go up today and...and...nobody really cares about this twice-weekly thing as much as I do, I'm guessing. Anyway! Milk-Bone invites you to check out their Canine Assistants program. Share photos of your little sunbeam dog at the Facebook group or Flickr stream.

I just plain love the Ceiba post. I am jus jelus.

Just the right amount of sun.

Very cute! And yeah, we aren't too concerned about the posting frequency, we just luvs us sum ceiba!

Ceiba is a genius! I'm surprised my Dub hasn't come up with this idea yet.

Yay! I love anything with Ceiba or Max! Esp. when it uses LOLspeak!

Amalah, I love you, but MAN your dog is pretty homely.

(I say this as the owner of a pretty ugly dog myself, if that's any consolation.)

The Ceiba posts rock my socks off. A big shout out to Milk-Bone for sponsoring them as I would LIK MOAR CEIBA PLEAZ. Waffles would be good, too.

it is now a very good day since it started out with a Ceiba post! I love Ceiba!

My dog like to stuff her face into any and all tube-like thangs. Like the spout that fills the water dish at the dog park. She crams her nose in the pipe much to the shagrin of the dogs who are actually trying to DRINK the water that wants to come out of it.

They are entertaining, I'll give them that much :)

This reminds me of the time I played hide-and-go-seek with a 2 year old I babysit in high school. Every time we played, he hid behind a sheer curtain and closed his eyes. It was hilarious for all the same reasons.

LOVE THE CEIBA posts! I am always thrilled when I see them! Ceiba is to become an internet superstar. WAT?

Your comments are frikin' hilarious! If dogs could talk, it'd be great if they had a quick mind like you!

p.s. I think Ceiba is darling.

Awww, she looks so cute and happy!

I haz best hidin spot evr! U can't c me!

I wish Ceiba was either a boy or a lesbian so she and my Chihuahua could get married and live happily ever after.

I love the Ceiba posts! The LOL speak is preshus. My chubby min pin would love some waffles too!

If Ceiba isn't careful, she'll end up with weird tan lines and people will mistake her for the tiniest little zebra ever.

I am commenting while standing STANDING at a concert. Because the first band sucks and you're awesomely funny.

Ohhhhh nooooeeesss. That is clearly a recipe for "MOM.. I got my head stuck. Yes, again. Wut?"

Ohhhhh nooooeeesss. That is clearly a recipe for "MOM.. I got my head stuck. Yes, again. Wut?"