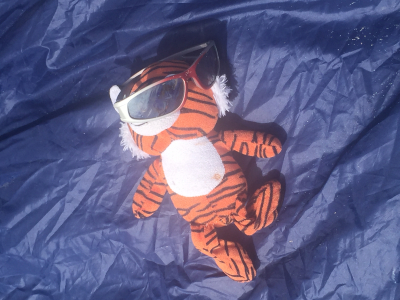 Who has apparently been hangin' with the spiked beach punch pretty hard. Wow, get yourself together, man.

If Beach House Week 2016 has a theme, so far it's been a tie between Things You Should Not Eat: 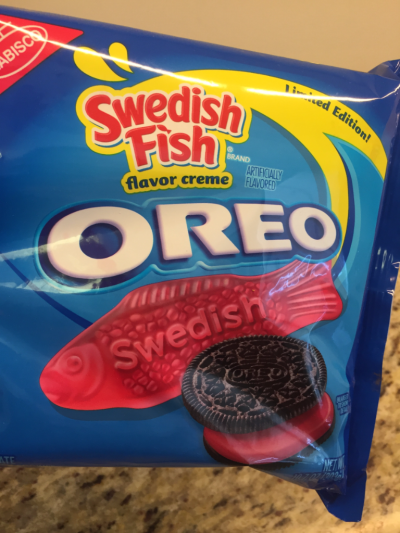 (SPOILER ALERT: Duh. This is a terrible idea. So bad. Even more vile than your wildest fever dreams are able to comprehend. My children, of course, loved them. I still threw the package out while they were sleeping because I WANT A BETTER LIFE FOR THEM, A LIFE WITHOUT THIS ARTIFICIAL ABOMINATION.) 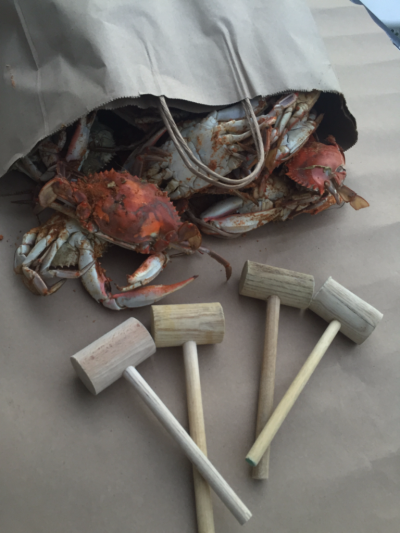 (On the other hand, while Maryland blue crabs are ALWAYS something you should eat, especially while at the beach, maybe don't attempt to eat like, 40 of them, even between four motivated adults. That's an awful lot of crab and a pretty tremendous mess.)

(Especially after pigging out on Velveeta nacho dip and chips just a couple hours earlier.)

...and theme #2, aka Burying Small Children In The Sand Is Fun: 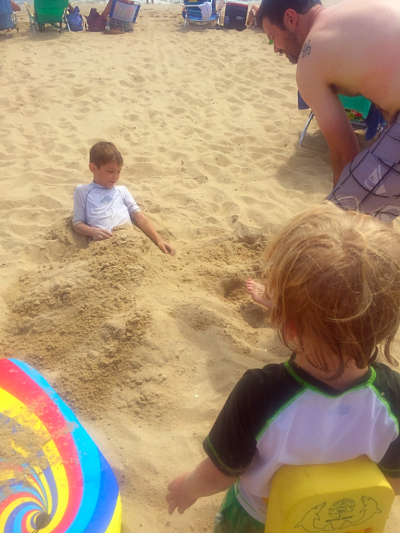 Burying Ike from amalah on Vimeo. 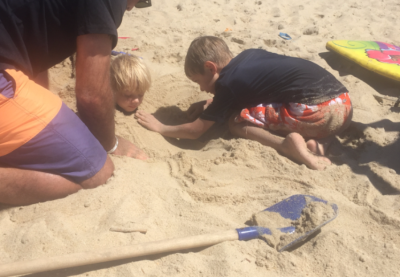 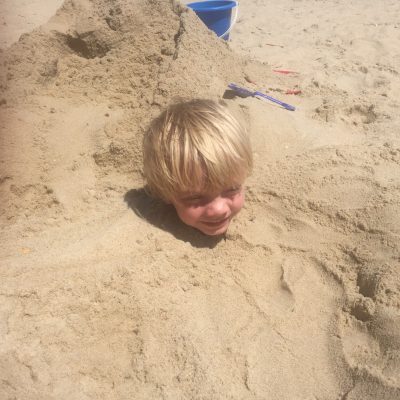 Unburying Ike from amalah on Vimeo.

(Noah was having none of the burying business, naturally, but he's here and having fun too.) 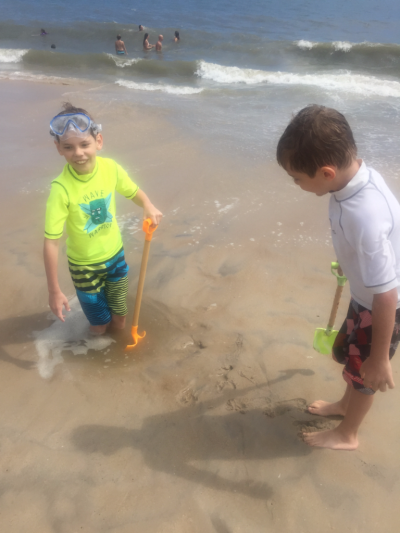 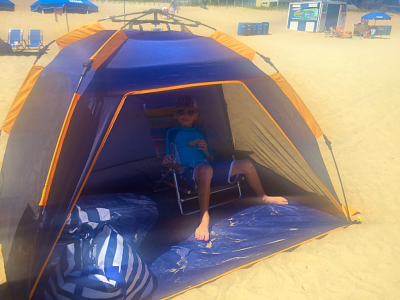 On our first day out we realized we forgot to buy any of those handy sunblock face sticks and spent the day reapplying regular sunblock to three wriggly moving targets (who were terrified of getting sunblock in their eyes while we valiantly attempted to not get sunblock in their eyes), resulting in us missing their eye regions all together so now we've got three raccoon children of sunblock fail. And that's our week. It's been really, really nice and almost makes me a little sad that school starts on Monday. 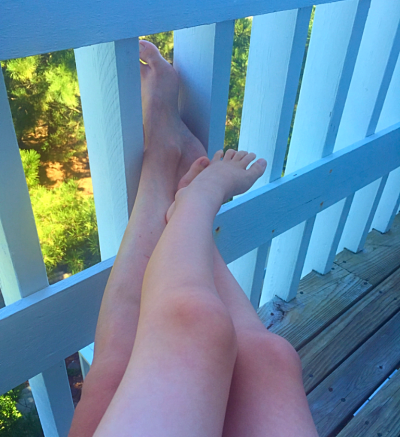 Ahh! School already started in DC; I didn't realize Maryland was a week behind. We didn't get to the beach this year (unless you count Assateague in May)...or last year...or the year before. Each year I swear it will be different, because my kids love the beach, but I am really not a beach person. Any tips would be appreciated.

We got one of those beach tents too this year and it is the BOMB. My kid crawled in after lunch and passed out. Much better than three people huddling in the fetal position under one beach umbrella.