Next Year They'll All Want Ponies 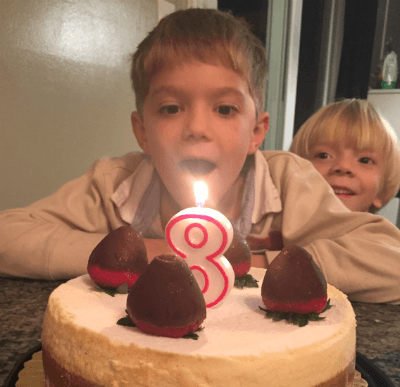 Ezra (and Bluen and Bube and Jimmy and Hobbes) had all their birthday dreams come true this weekend. 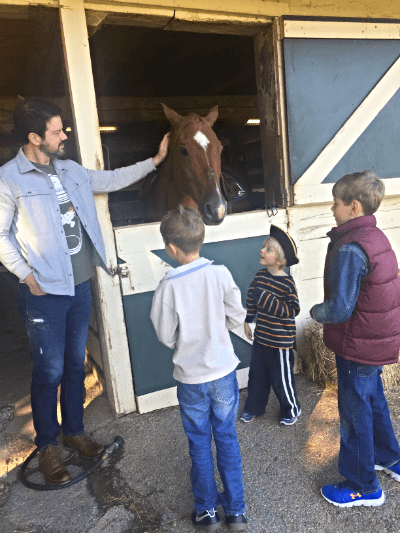 Including this!! This is our friend's horse Ace. She's been offering to take the boys riding awhile now, and Ezra decided that sounded like a perfect birthday activity. 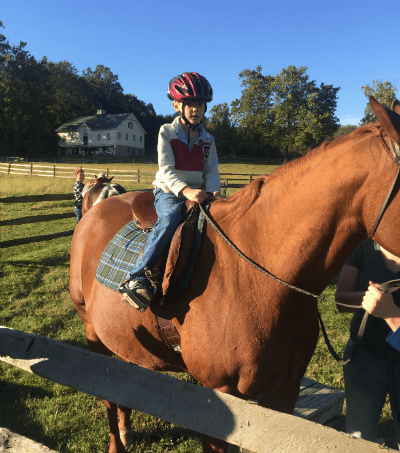 To be honest, I was somewhat expecting Ezra to change his mind once he was there, live and in person with a Real Horse. And I think he was a little nervous, but not enough to hop right on and give it a try. He cut his first ride fairly short, but then after watching his brothers he decided he wanted to go again. After all, it WAS his birthday. He was much more confident the second time around. 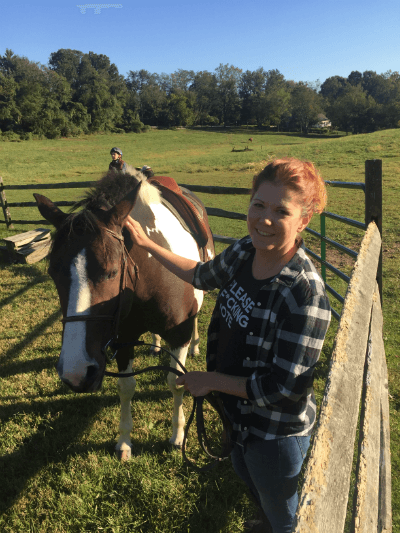 I haven't ridden a horse in FOREVER, so I broke myself in on the laziest, fattest horse in the barn. 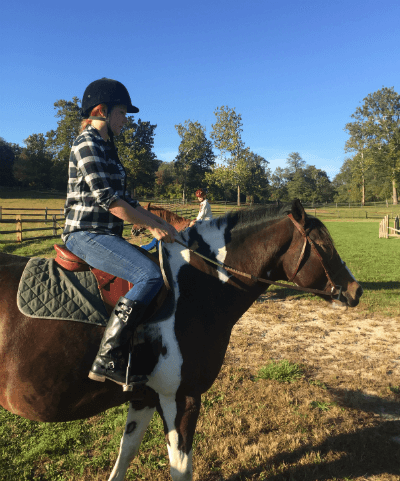 "Leisurely pace" doesn't even begin to describe it, but it was nice to realize I remember how horses work, more or less. Also, I didn't fall off and die. So, success! 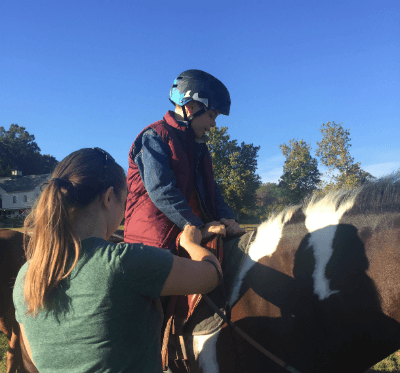 Noah went next. He rode therapy horses a couple times in preschool so he obviously loved this, almost as much as exploring the barn in the background. (It had a real-life TRAP DOOR. It was practically NARNIA.) 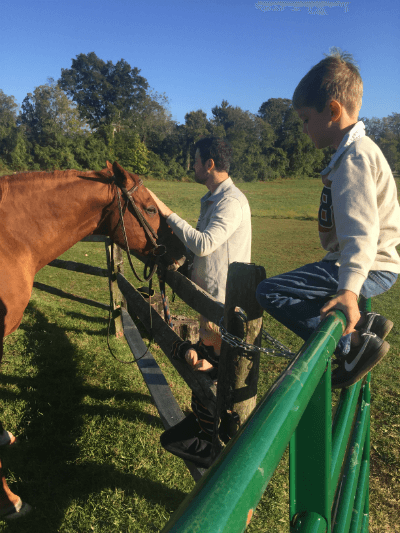 Jason opted to stay on the sidelines. This time, anyway.

But it was Ike, actually, who seemed the most naturally comfortable on and around the horses. By the time it was his turn he was practically vibrating with excitement. 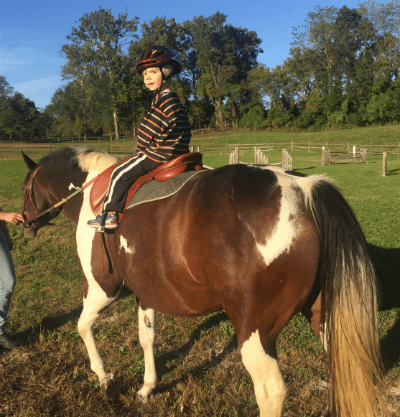 At first he wanted me right next to him, but seemed fine when I stepped back to take photos and videos. At one point, he casually observed, "Well, this is awesome." 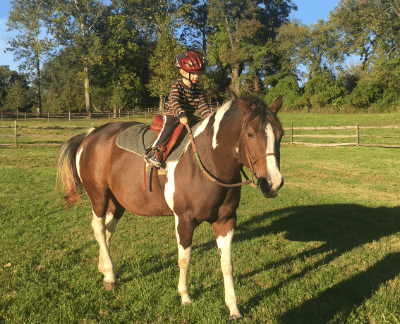 After that, he quickly got the hang of steering the horse all by himself. He loved every minute of it. 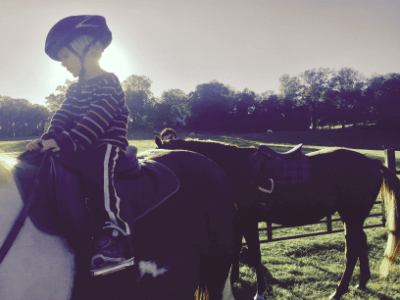 He's already asking to go back and wants regular riding lessons. Not surprising, I suppose, from our most die-hard animal lover. 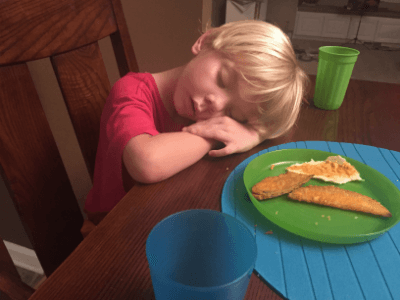 (WHO IS STILL NOT TIRED.)

This is wonderful for them! I remember my childhood horseback riding days and it doesn't look like much has changed. Bet you guys had fun!

Amy I don't know if you can do anything about this (I didn't know how to contact you otherwise) but since you redesigned your site, it's stopped showing up on my Kindle. I went ahead and cancelled my subscription because I can't see paying for something I'm not getting, even if it's only a $1. I'm very disappointed about this because I don't like to have to drag out my computer every time I want to read your blog, but I guess this is the way it goes. I've been reading your stuff since Noah was just a baby. So I'm going to miss you guys a LOT.

Maybe Ike will get caught up on sleep when he goes off to college! We had horses growing up. I never was much of a rider, but I loved to groom them.

Hurrah for The Mighty Zah! And horses! My youngest is doing therapy riding right now, and a. I wanna ride a horsie, and b. the kid already wants her own horse, and I'm all get in line, kid.

Looks like fun! I just wanted to point out that, in these pictures, Noah is halfway to a Marty McFly Halloween costume (I know that because I am compiling just that costume for my 7 yo). Perhaps Ike could reprise his Doc Brown role for some themed costumes?

Just because Ike likes to lay his head down and close his eyes doesn't mean he's tired. Jeez. Looks like they had a good time with the horses.